Camping in Bahaitha (Near Umm Qasr Port in Northern Kuwait) 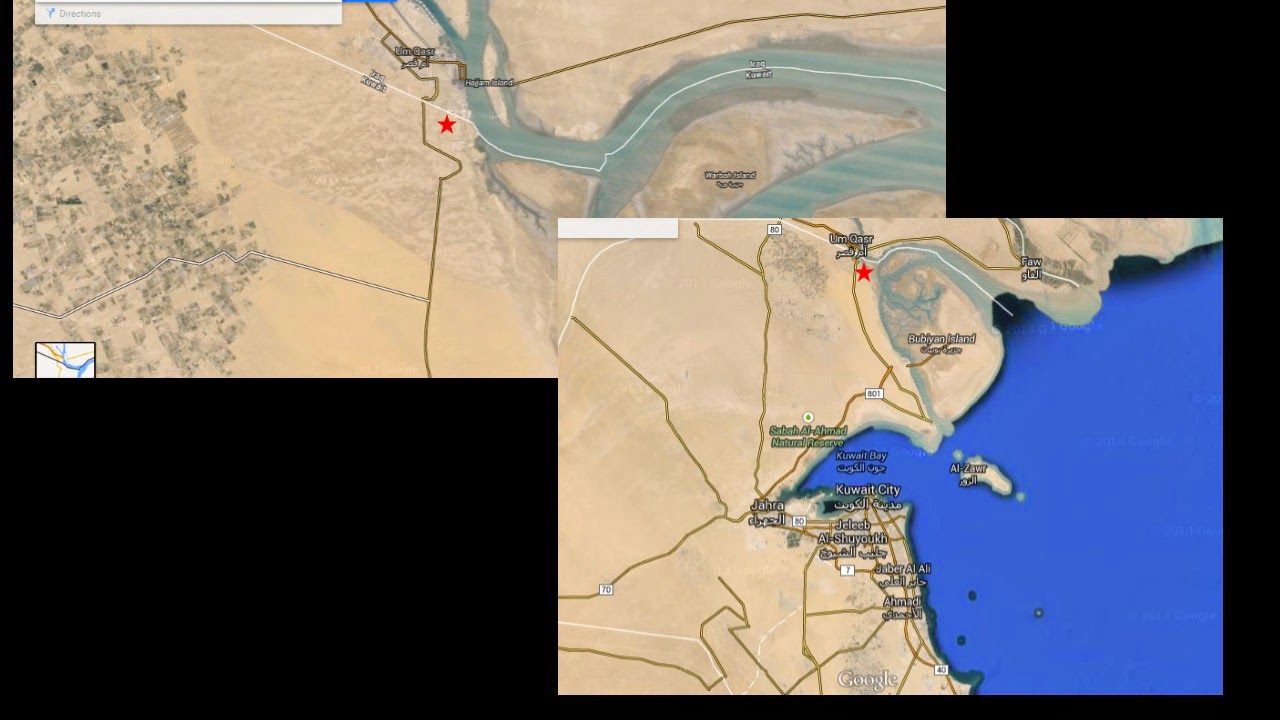 I'm always up for adventure and wanted to get the heck out of the city for National/Liberation Hell Nights.  My idea of celebrating the holidays is to celebrate Kuwait - go see it!   My friends go camping way up north near the Iraqi border (actually, within eyesight of it). Of course, I didn't tell my mom.  All the ISIS news is all over the media in the States and she's already worried.

I've explored almost everywhere in Kuwait - with the exception of this particular area, Bubiyan Island, and Warbah (still want to go to both).  I was really excited about going.

I drove through this area in 2003 on my way back from Balad in Iraq.  Most of the roads have changed because they are getting ready to develop the Sheikh Jaber Causeway and Silk City.

It is a gorgeous area with very few people around.  It is an approximate 2 hour drive from the city.  I borrowed my friend's truck (thank God); my car wouldn't have made it - or would have come back with major damage.  Even the paved road up there is bad (801 extension from 6th Ring Road).  They call the extension road, "Saddam Road".  It is full of potholes and is just generally messed up; with sand which has drifted onto the road and formed hills in many places making it worse.  It was kind of a game of dodge the obstacles.

We just brought one tent (no bathroom tent - and I was thanking God for the big truck to block the view to my "private" bathroom - a large wheel rim!).  The view was amazing - no one around.  Until about 12 midnight when 8 SUVs appeared out of no where and set up camp right next to us!  What is WRONG with people?  There is an entire desert with no one around and they have to be within hearing distance?!  We went there for privacy!  People are so stupid.

Anyhoo, without the noisy neighbors, it would have been completely silent (it was before they arrived).  We had a camp fire and my friend made machboos.  I was standing near the fire with my dog when I heard a strange sound.  I turned towards it and said to the guys, "What's that noise?"  and a big white bird almost landed on my head.  It was completely dark outside and I had no idea where it came from.  A mystery, but totally cool.

On any of my bathroom trips (driving the truck away from everyone, out into the desert to go pee), I could see gerbils running in front of the car.   I think Mikey thought it was undignified for him to chase gerbils and  he didn't give them any thought.  He spent endless hours, however, barking into the darkness of the desert, leading me to believe that he was seeing djinnis again. I know, because the hair on his back stands up (plus, it just felt like they were out there).

Mike didn't sleep much at all the first night, lying next to me and barking at just about anything and everything (including one of the guys who was on the phone with his girlfriend the ENTIRE time we were there).  The second night, I decided to give my friends a break and sleep with Mikey in the truck (big mistake - very uncomfortable and painful).  I should have slept in the truck bed.

I saw several Kuwaiti border patrols (both in marked and unmarked vehicles); one of which probably got a really good look at me on a morning bathroom trip!   From what my friends told me, the patrols often come over to campers to check.  That should make my mother feel better.

I picked up a bunch of oddly-shaped stones.  I'm pretty sure some of them were meteorites. 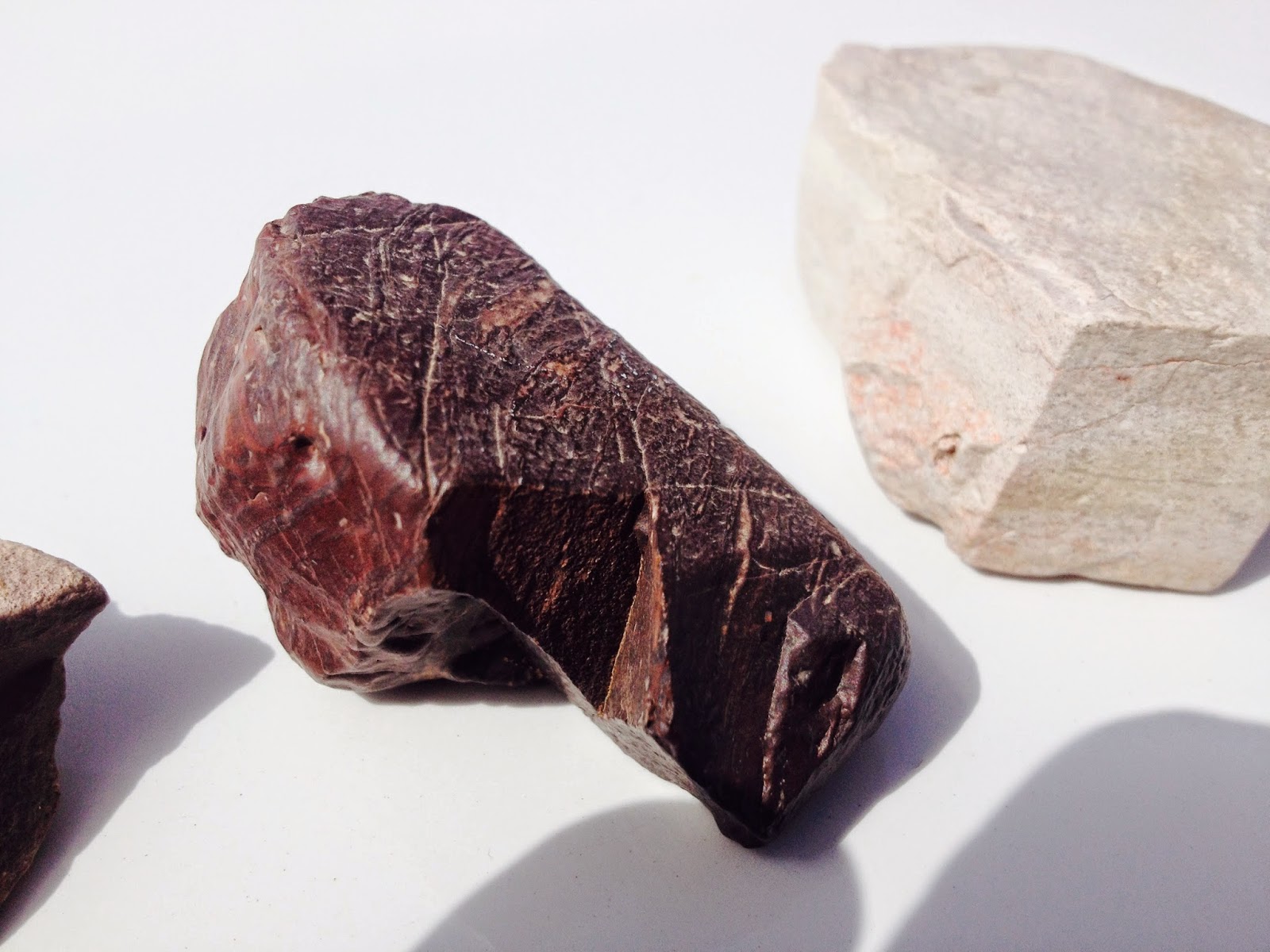 It is a really awesome area and I can't wait to get back out there again. (I really need to buy a 4 wheel drive!!!) 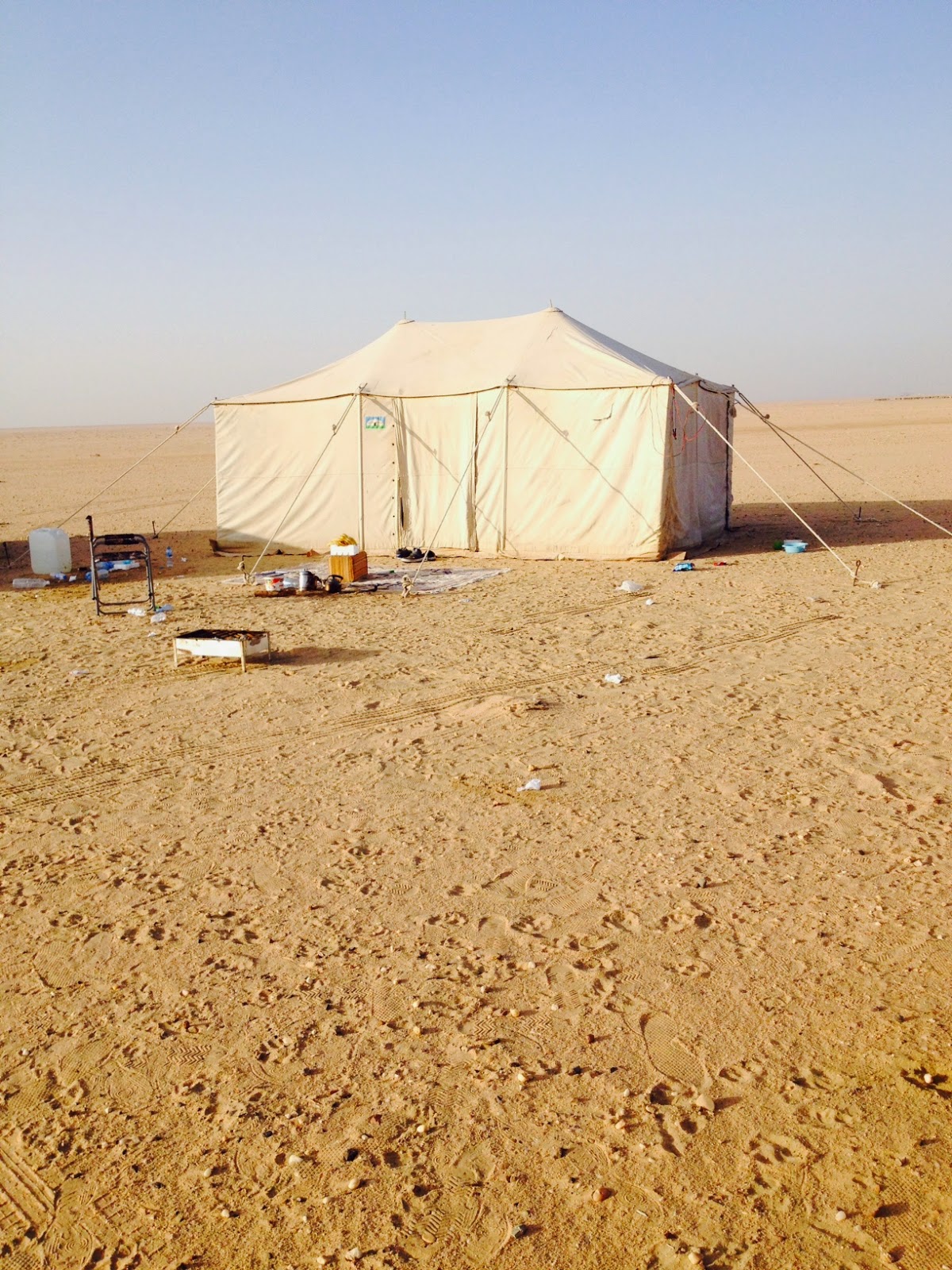 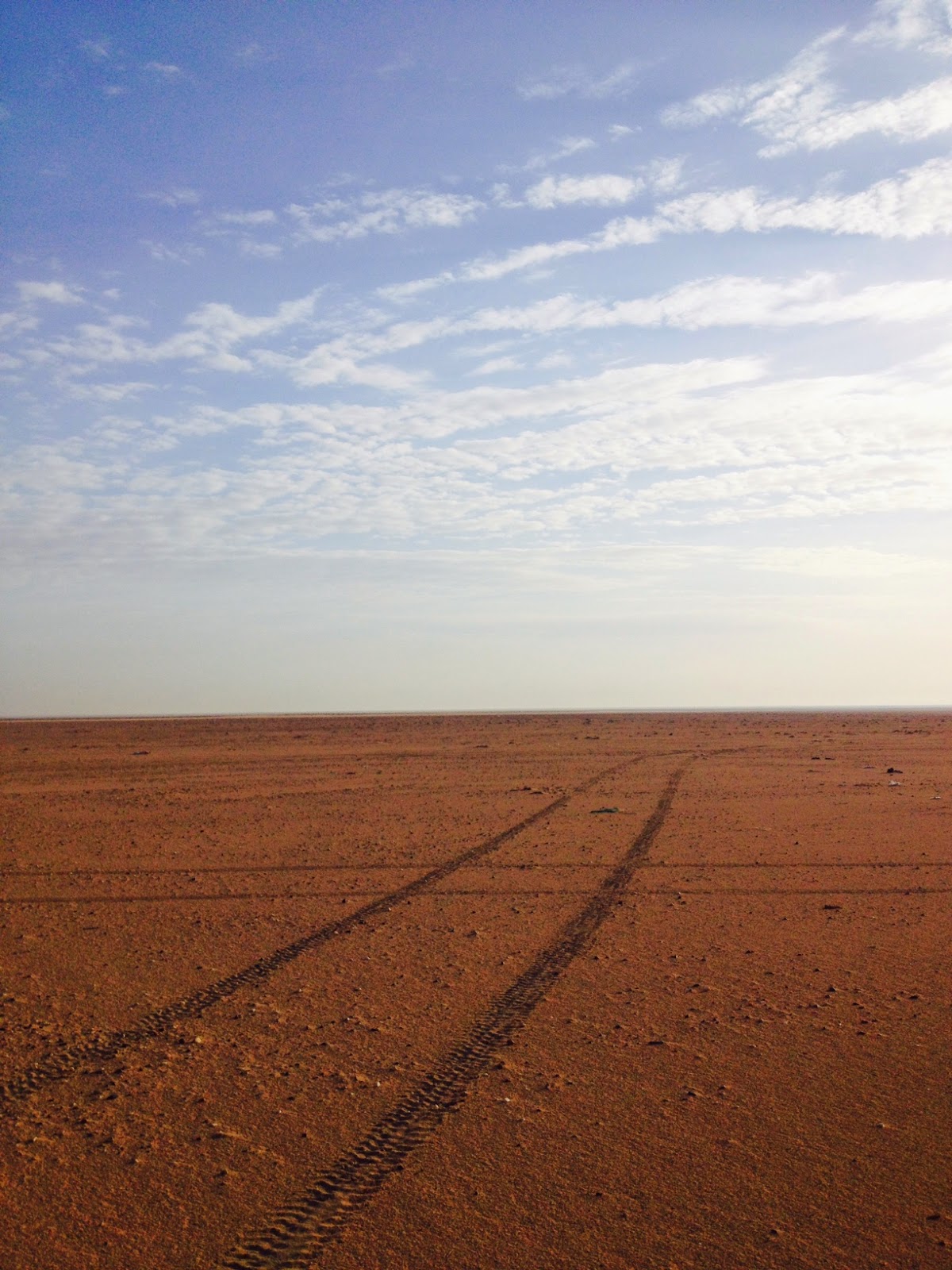 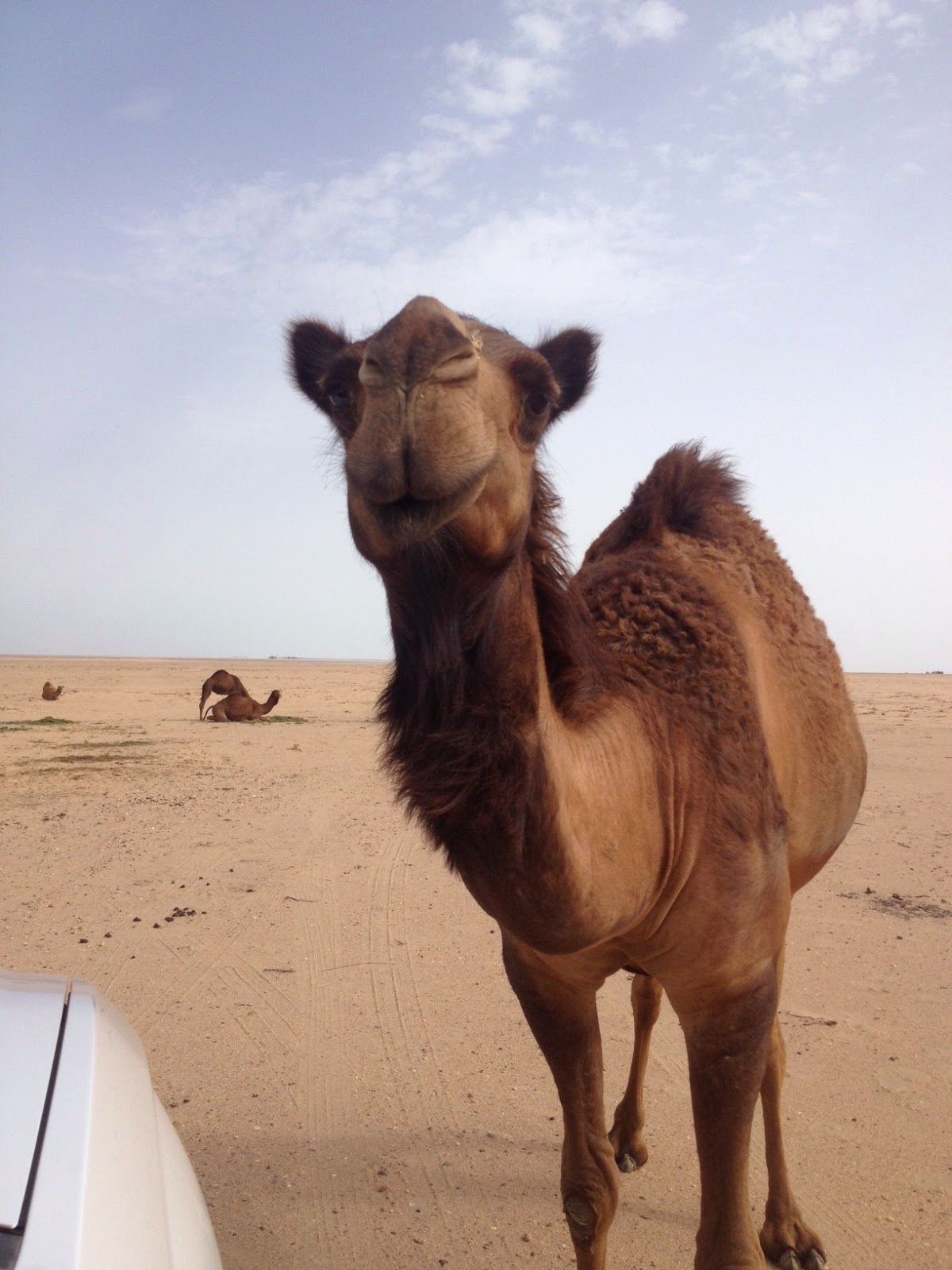 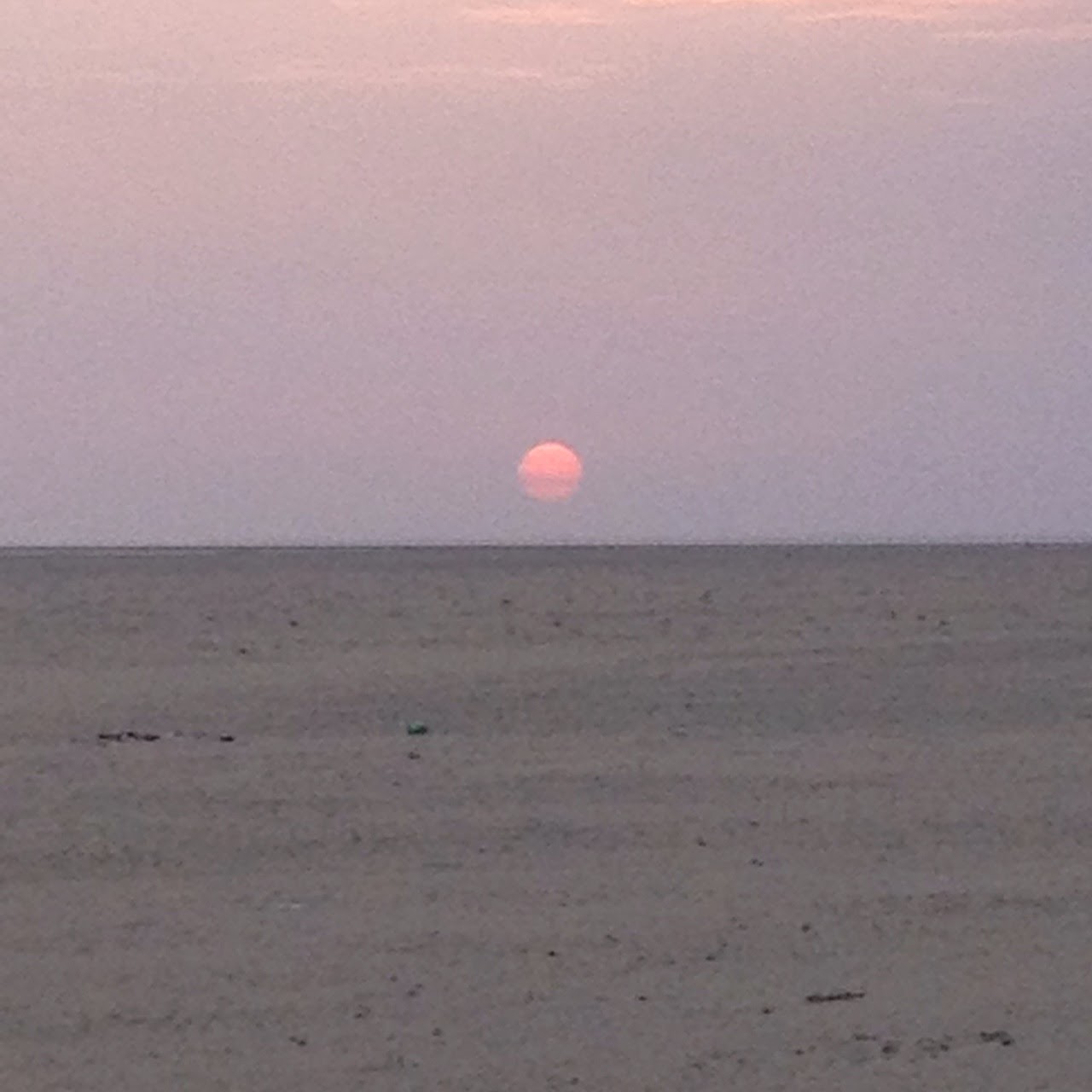 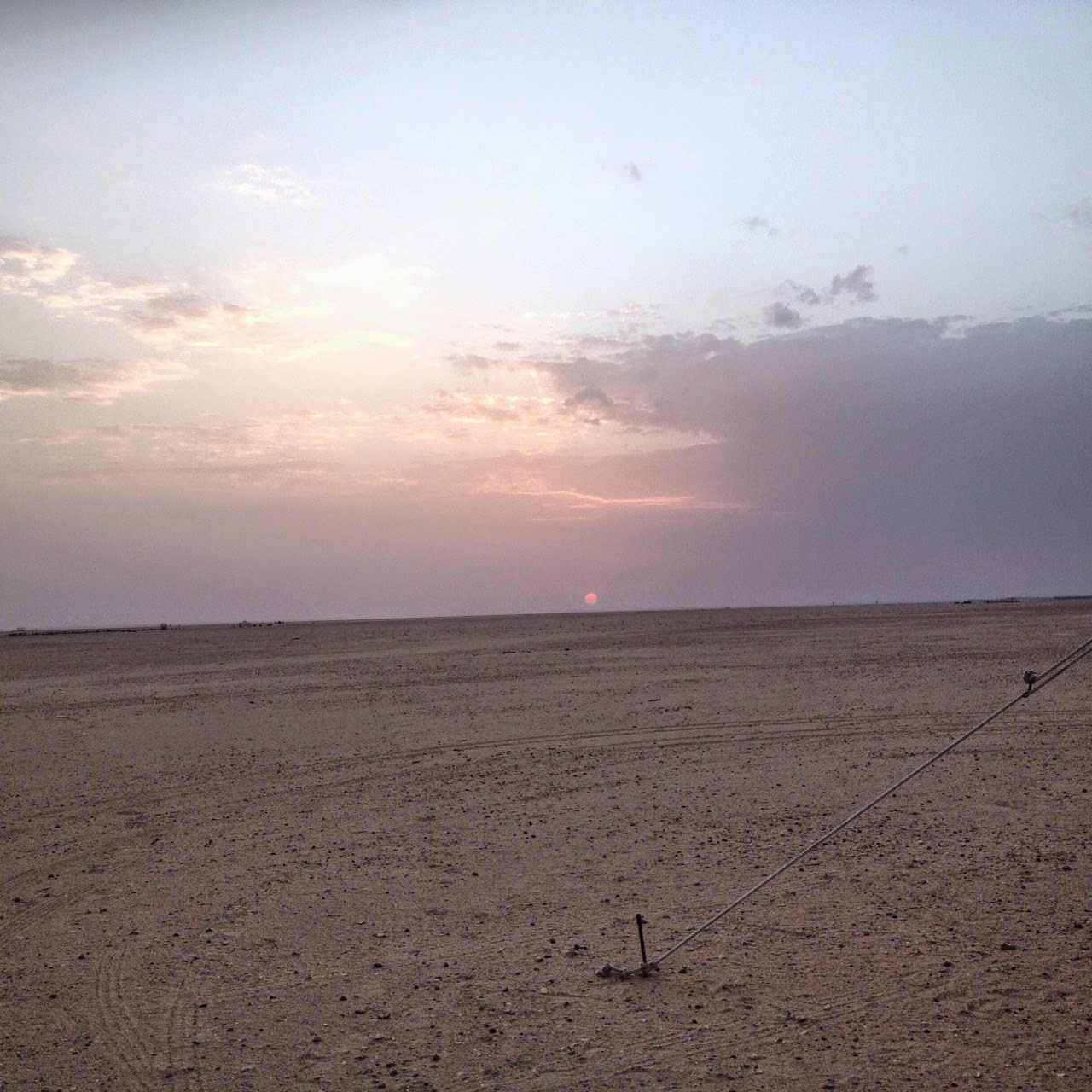 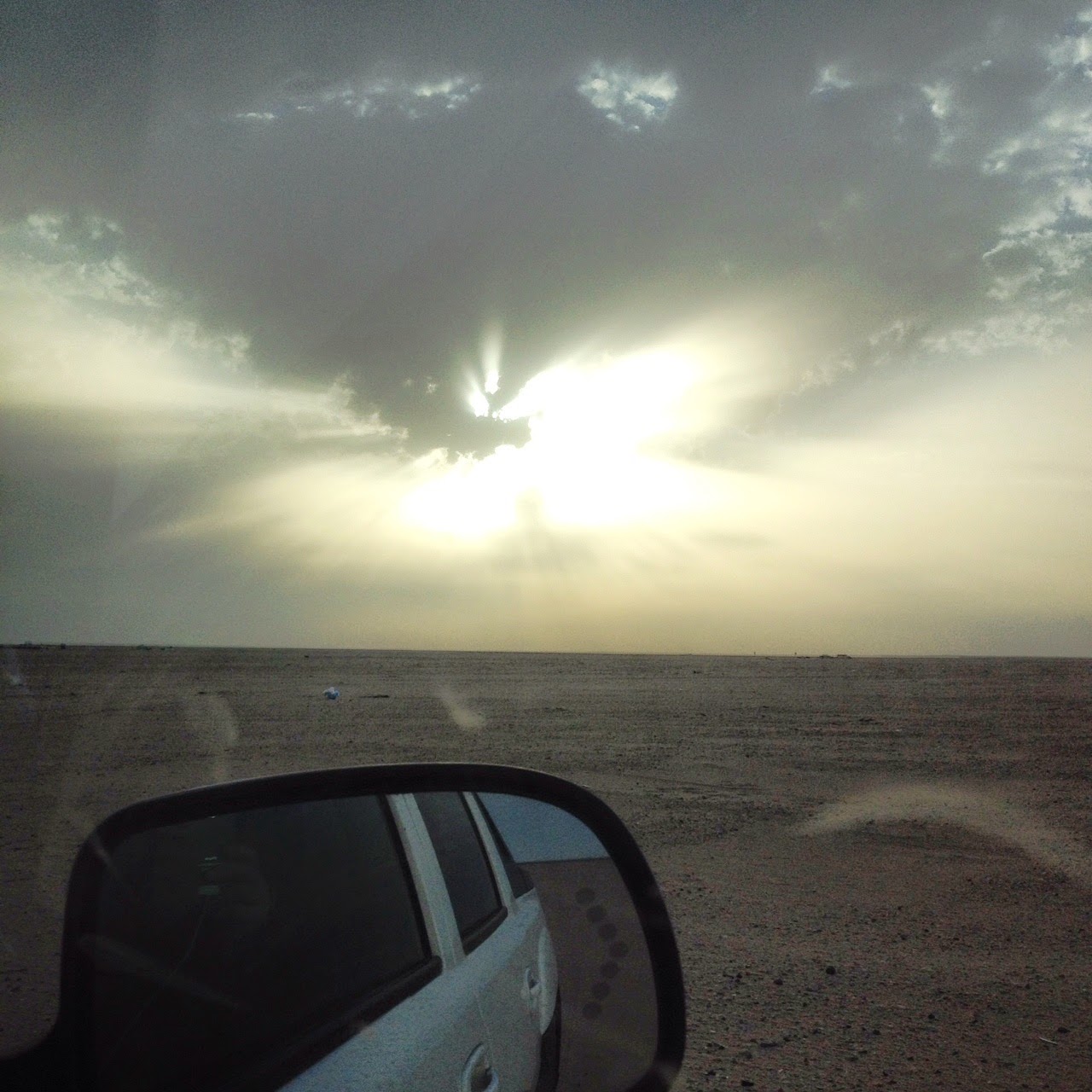 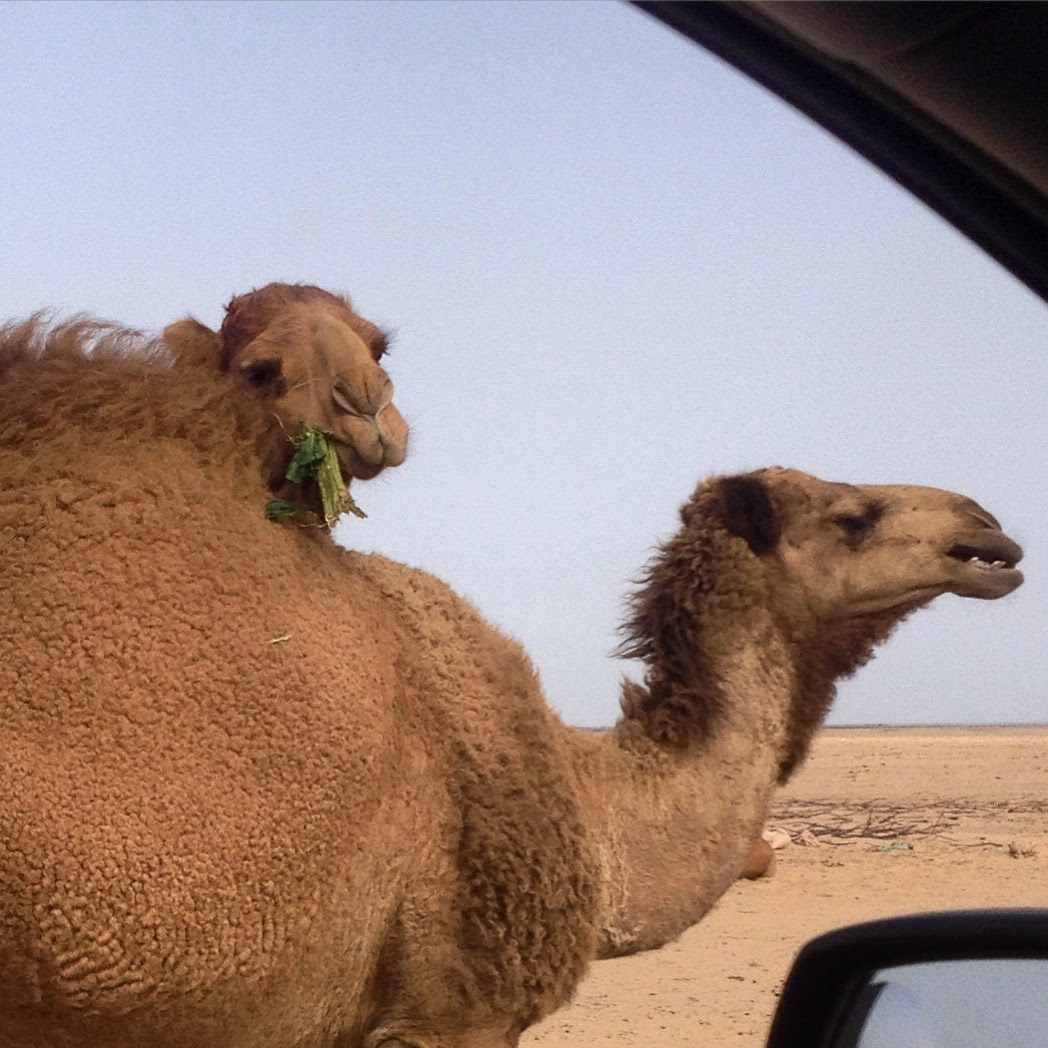 A little history about the area:

Umm Qasr is said to have been the site of Alexander the Great’s landing in Mesopotamia in 325 BC. Although it was a small fishing town a century ago, it became strategically important during the WWII when a temporary port was established there for the Allies to unload supplies to dispatch to the USSR. It was defunct from the 1940s and 1950s, it became Iraq’s only “deep water” port after King Faisal was overthrown. It saw some fighting during the Iran-Iraq War, but never fell to Iranian forces; and it was the first point of invasion by US forces in 2003.

Hope you have a great camping season in 2016

Hi! I am planning to visit Kuwait this week with one of my friends and spend a night in desert. However I couldn't find a reliable tourist company that will take us to the dessert and provide with dinner. Can you help us finding one?
My email is: serhat.cengiz@ug.bilkent.edu.tr
Thanks