Your invitation to Grand Opening, March 28 in Jabriya

My very kind, very beautiful friend, Lialy,  is opening her boutique for lace clothing for ladies and children, as well as luxury lace bedding. All lace is made in and imported from Europe.  Please come and check it out! Promote women in small business! 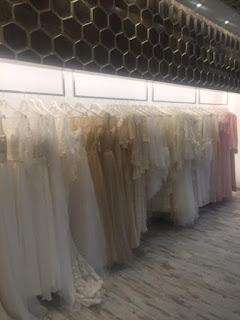 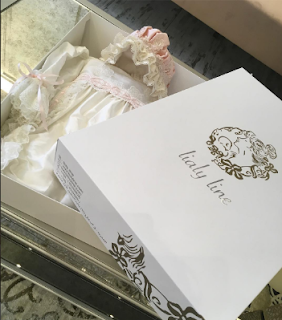 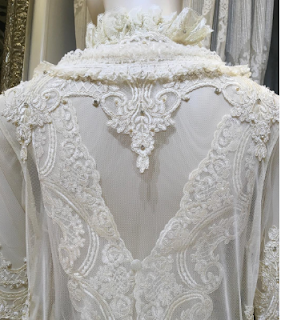 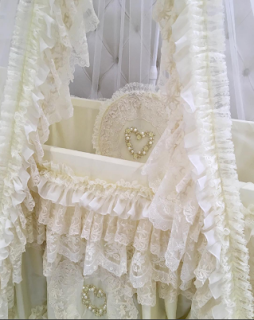 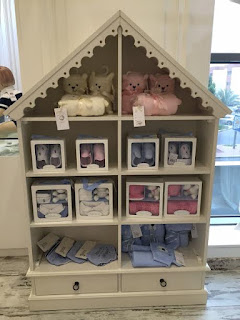 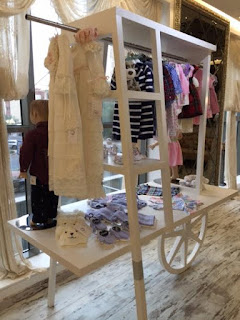 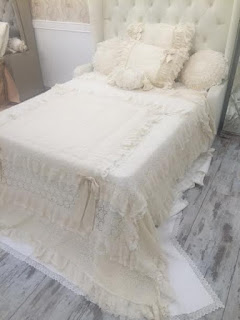 Posted by Desert Girl at 8:26 PM No comments:

The politics of expat bashing: This week - Medicine

I'm getting physically disgusted to the point of bile-buildup about all the hateful expat-bashing that has become the fashionable trend in Kuwait lately.  I am particularly disgusted by the singular female MP who, in a shrieking tone, stirs up controversy almost daily about the expat "problem" here.  She, like Trump, is using hatred instead of compassion to incite the masses for her own political agenda; gaining popularity through malice.  Not nice.  Now warranted.  And not appreciated.

In discussion with some Kuwaiti (and non-Kuwaiti) friends, they sympathized but said that they agree that foreigners are overwhelming the healthcare system; especially as foreigners in Kuwait represent 2/3 of the population.  In an article today in the Arab Times, it gave reference to a study (unfortunately, not by name or who conducted it)  that indicates that foreigners are indeed NOT overwhelming the system; that the majority of the budget goes to Kuwaiti nationals.

In a press statement issued by Board Chairman of Kuwait Human Rights Society, Khalid Al-Hamidi Al-Ajmi, on March 19, in response to the report on the health support issue, where it was revealed that Kuwait bears about $2 billion annually to provide health care for expatriates and about $3.5 billion per year for health care services to citizens. The report concluded that the health support does not go to the expatriates in Kuwait.


Further, if a Kuwaiti is sent abroad (for realistic or non-realistic treatment of ailments - the later meaning that he/she had wastah to approve being sent), he/she is given a stipend of 100 KD per day for both the patient and a companion. Do the math.  Treatment plus daily stipend for long-term illnesses can be tremendously expensive when the solution might be to either hire outside or train Kuwaiti doctors to practice medicine at government hospitals in Kuwait with the proper tools and equipment.  That is not an expat problem.  Decades have passed and there is little progress.  Patients are still being sent abroad for treatment.

So now politicians are quibbling about the possibility of NOT allowing subsidized medicine to foreigners in Kuwait? I could possibly even remotely consider this if there were any affordable healthcare alternatives here, but there aren't.  If you purchase your own private medical insurance in Kuwait (individually and not through your employer company), you are looking at 600 KD and upwards per year.  If the majority of expats in Kuwait are "marginal" workers, they are making less than 100 KD per month.

I was browsing through Kuwait Times today and came across this article, which on first glance, I thought to be another piece of  trendy bashing.

I didn't see the author's name until I got to the end of the article.  It is written by someone who I respect and admire - a friend from the 'hood in Kuwait. (I didn't even know he was a writer until I saw the article as I rarely ask what people do for a living unless the volunteer the personal information.)   A man and his family who stopped when seeing me walk my dog past their house on the daily, and asked me to join them WEEKLY for their family dinner gatherings, "Just walk in any Thursday night.  No need to call or knock."  They are the kind of Kuwaiti family I remember from back in the day; hospitable, kind, and generous.  Welcoming to foreigners in their country; and not just by sentiment (flowery words), but through action and sincerity.


Instead of suggesting fees on expats’ remittances and making them pay the price of medicine, let us demand deporting them all without any exceptions, and let us then see how this country of inactivity would live without their services. Let us see how high garbage piles will rise outside villas and buildings and how teaching will become in public and private school that mainly relying on dictation and memorizing. Let us just imagine how hospitals and polyclinics would keep functioning without foreign doctors and nurses.

Let us also imagine who will ever replace deported expat construction workers and various technicians; how various state administrations will work when we do away with them; how our houses would look like without seeing a Filipina or Sri Lankan housemaid following a housewife, holding hands of obese children in various malls and co-ops, and how our houses would look like without cooks, maids and private drivers!

Just imagine evicting two thirds of Kuwait’s residents – the population of expats. What will happen to this state and its institutions? Let us just discuss the term ‘marginal laborers’ everybody is calling to deport nowadays. What is the definition of marginal laborer? Is it those people who add nothing to the process of production? If so, and out of justice, we ought to use the term to describe marginal citizens who add nothing to production, who are nothing but a burden created by our revenue policies. Who will be marginal then – those providing the service or the served ones?!

There is already a dreadful fact about disgraceful visa trafficking done by some ‘untouchable’ people beyond accountability simply because they are citizens who know all the ins and outs of corruption throughout state monitoring apparatuses and know how to avoid and manipulate some forgotten laws. However, the game of visa trafficking is but one example of endless corruption in various state institutions, and ending it will not resolve the issue of expat labor or end our state of reliance.

The consequences of most political and economic crises usually affect the weakest joints of any society, and thus burdens are shifted from those politically stronger to the weaker – those who have nobody to defend them except for some human rights activists, which, in our case, is an effort lost amidst an endless state of egoism and narcissism in Kuwait. Expats are being blamed for all economic problems after the fall in oil prices, which is very important in terms of making popular gains by people keen on winning the blessings, support and approval of a large segment of citizens by misleading them.

The majority of expats are not here as tourists enjoying Kuwait’s charming nature or historical landmarks. They are here to do certain jobs, which in most cases, citizens refuse or are even incapable of doing themselves. According to local daily Al-Qabas, 83 percent of expat laborers do not hold any university degrees. So, what do those who wrote the report expect? Do they want NASA scientists and experts to serve in their houses and clean their streets?!

Resolving the demographic problem after oil resources are starting to dry up will not be through political showing off, by shameful, disgraceful proposals and statements made by some lawmakers or by practices the government encourages and then fails to control. The solution is unachievable without exposing this fakery and deception dominating the entire state, without changing the concepts of work and school curricula and radically democratizing everything so that we can make a new reliable generation capable of building. There are no other solutions and this is a huge challenge we believe we are currently incapable of facing.

– Translated by Kuwait Times from Al-Jarida